One thing I discovered when testing EyeSkills at the beginning, is that people who have a lazy eye often have a particular psychological relationship to the condition.  They would like to understand and perhaps change it, but they have generally come to accept it as “inevitable” and found ways to compensate in everyday life.  It is regarded as an unknowable mystery.

The consequence of this, is that initial enthusiasm does not continue into daily practice where there are too many hurdles- made worse by the mountains of technical jargon associated with amblyopia and strabism!  To make EyeSkills accessible, I believe it needs a simple metaphor, expressed visually, and humorously. This needs to run on a human platform, after all!

I have taught myself 2D animation over the last week, but it is a slow and inefficient process. I can see that I need to move to 3D.  To do that I’m now teaching myself Blender as quickly as possible, so that I can go from from character modelling, to rigging (with humanoid bones and correct standard names) and skinning, to shape keys, to UV mapping and drawing textures, to animation, to importing into Unity and finally creating a cell shader to give the animations the cartoon like character I’m seeking.

As I run into issues with Blender, I’ll make some notes here.

I’m using Metaballs to model Domi/Supti before creating their meshes.  It turns out that naming is very important.  If the metaballs stop interacting, be sure to read this: https://docs.blender.org/manual/en/latest/modeling/metas/editing.html#object-families

Unfortunately, having got to the kind of base model I wanted : 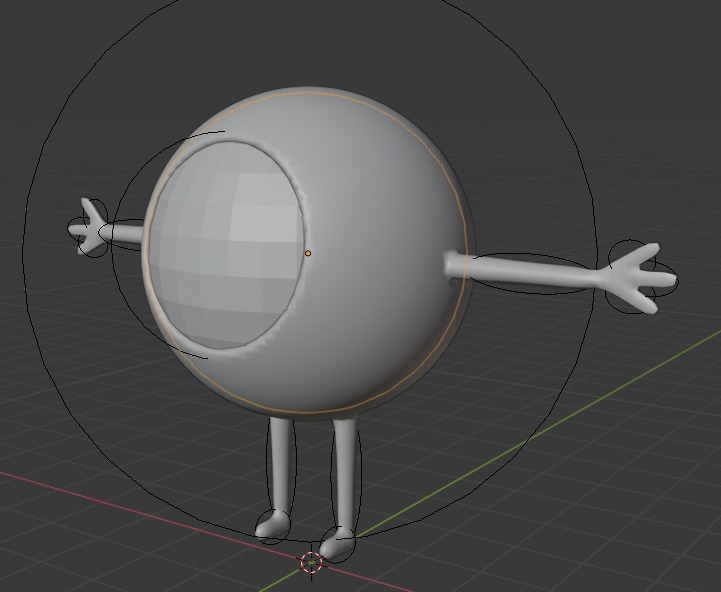 I couldn’t find a way to convert it to a mesh without it suddenly becoming “overweight”! 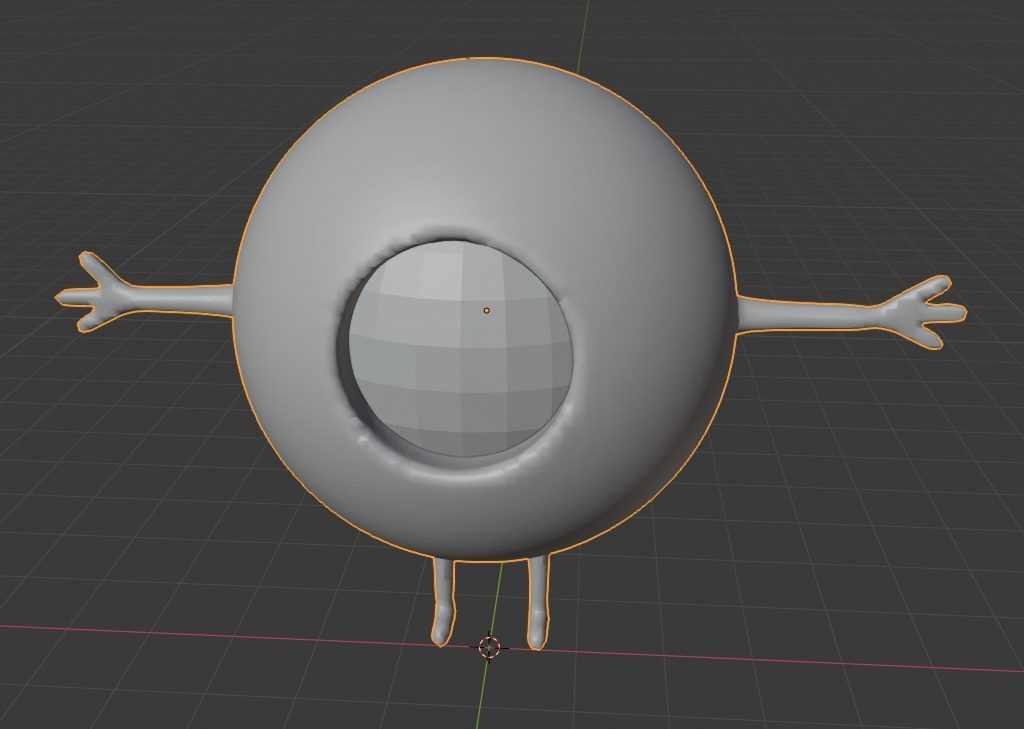 All in all, after speaking with a friend, metaballs may not be the way to start the character modelling. I’ll try again building with meshes from the ground up.

This involves much more direct manipulation of vertices and edge/face creation: 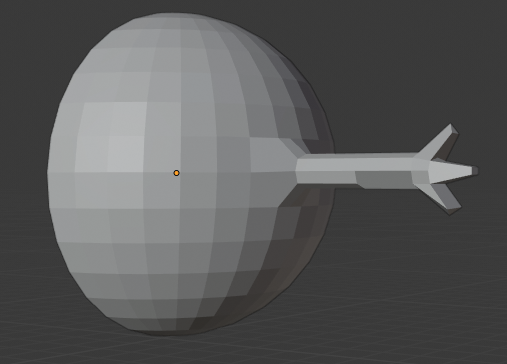 A problem with this approach is that, if Armature modifiers or mirror modifiers are already setup, you’ll end up breaking your animations and causing new limb parts to appear everywhere!!!  To make use of this approach, try to model the mesh first (only on one side), then the materials, then things like the outliner, mirror modifiers, and rigging last.